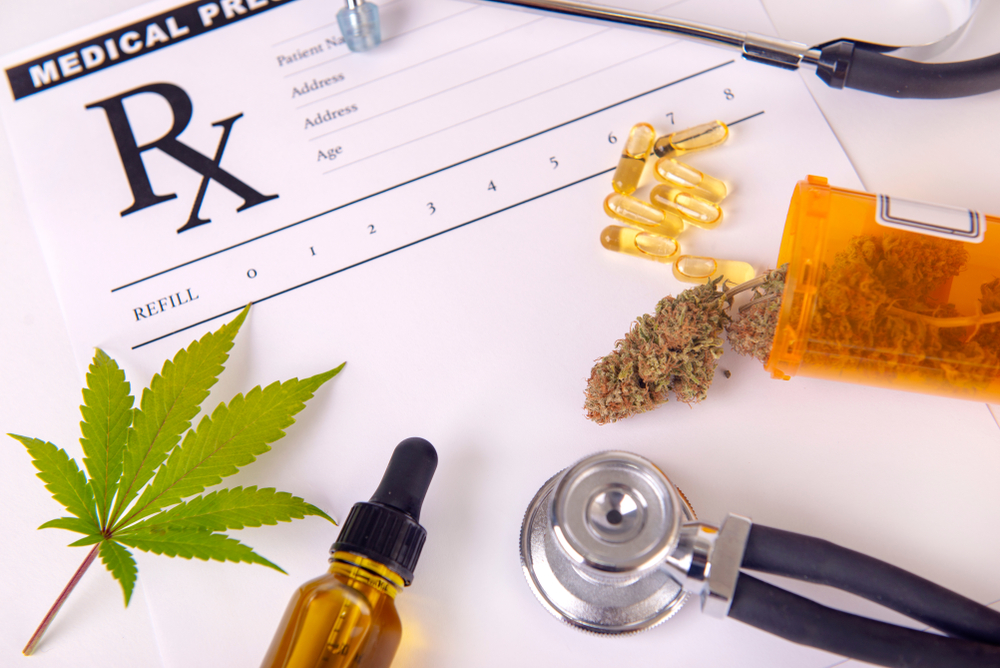 What is the Difference Between Medical and Recreational Marijuana?

Medical cannabis is legal in most states, but only for those who have certain medical conditions. These conditions usually include cancer, multiple sclerosis, and glaucoma, but the list of conditions can differ from state to state.

Where Can You Get Medical Cannabis and Recreational Marijuana?

Medical cannabis is only legal if it’s prescribed and given to a customer by a medical professional. If someone is caught in a state that doesn’t allow the use of recreational marijuana, but they are caught with marijuana, they will face legal issues. 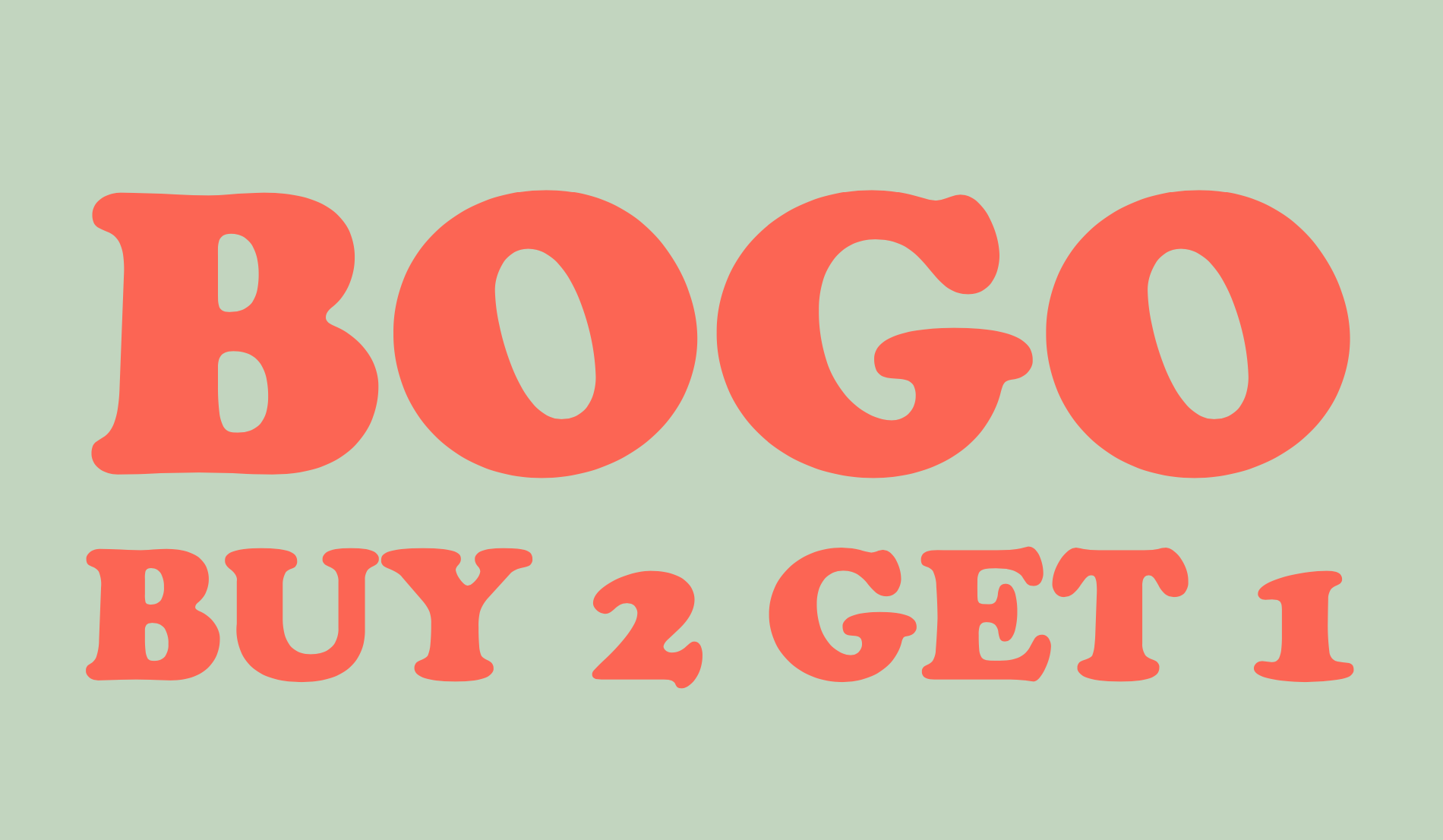